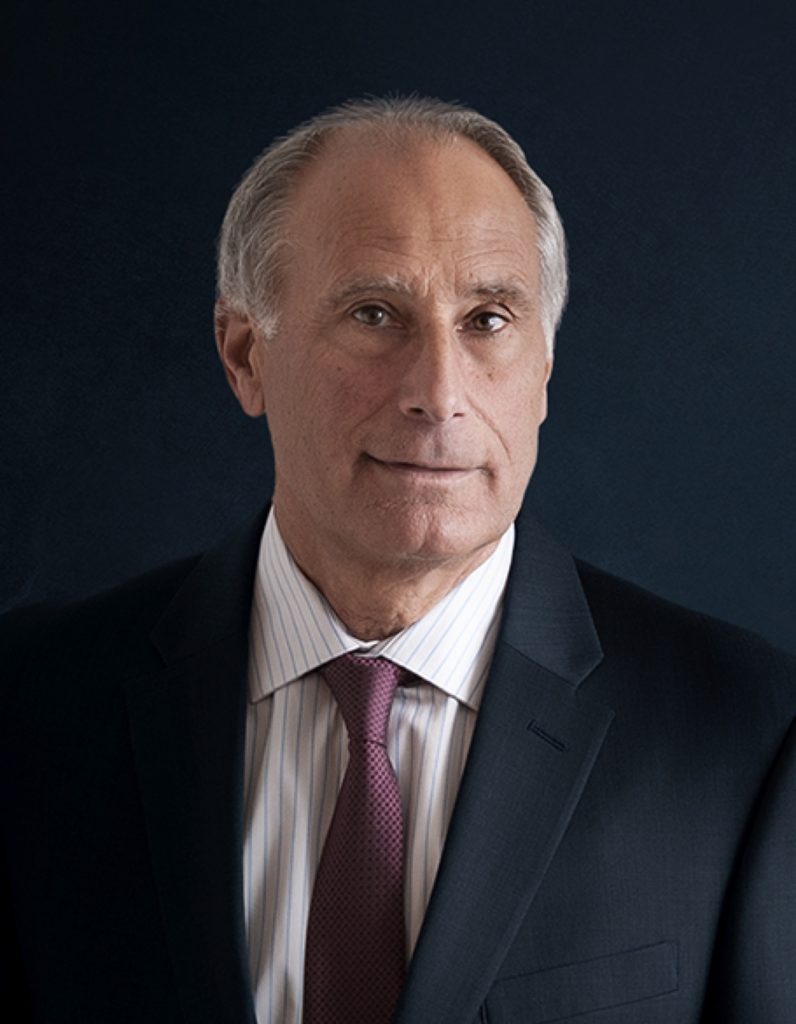 Mr. Brazilian is a founding Partner at Butters Brazilian LLP. His areas of practice include acquisition and transfers of residential and commercial real estate, including land use, entitlements and condominium practice. He is experienced in state and federal real estate and partnership related disputes including construction litigation and arbitration. He heads the real estate practice of the firm and is well versed in financing as well as title and survey issues.
Mr. Brazilian has enjoyed a substantial practice involving real estate and related litigation in the Nantucket market where he has been active as an attorney for more than 20 years.

After admission to the bar, Mr. Brazilian was a VISTA attorney for Boston Legal Assistance Project in South Boston and was the juvenile criminal lawyer for Columbia Point Housing Project, after which he entered private practice until the formation of Butters Brazilian LLP in 1997. Mr. Brazilian is Peer Review rated as AV®-Preeminent™, the highest performance rating for legal ability and ethical standards by Martindale-Hubbell®. In addition to courts throughout New England, Mr. Brazilian has represented clients in both state and federal courts in New York, Florida, Tennessee, Nebraska, Oklahoma, Iowa and California.

In his spare time, Mr. Brazilian enjoys playing squash, tennis and travel. He is a former President and member of the Board of Governors of the University Club of Boston.

Examples of recent cases include land, residential and commercial transactions involving properties over $20 million together with multi-state federal construction litigation as well as a partnership dispute involving state court trial through the Appeals Court. In addition, Mr. Brazilian has participated in the sale of air rights for construction of a mixed-use condominium hotel in the Back Bay section of Boston as well as federal defense of an international money laundering and fraud case involving numerous parcels of real estate.

The Mandate of Massachusetts’ Police Officer Standards and Training Commission

Preparing for the Trials of the Future

The Mandate of Massachusetts’ Police Officer Standards and Training Commission

Preparing for the Trials of the Future